In keeping with the ethos that began at NoMad New York, the restaurants and bars in London celebrate the interplay between grand and intimate, classical and colloquial, festive moments of revelry and quiet meals that nourish the spirit. The offering is a reflection of the season, the place and the gracious, creative talent of the NoMad team that brings it to life. 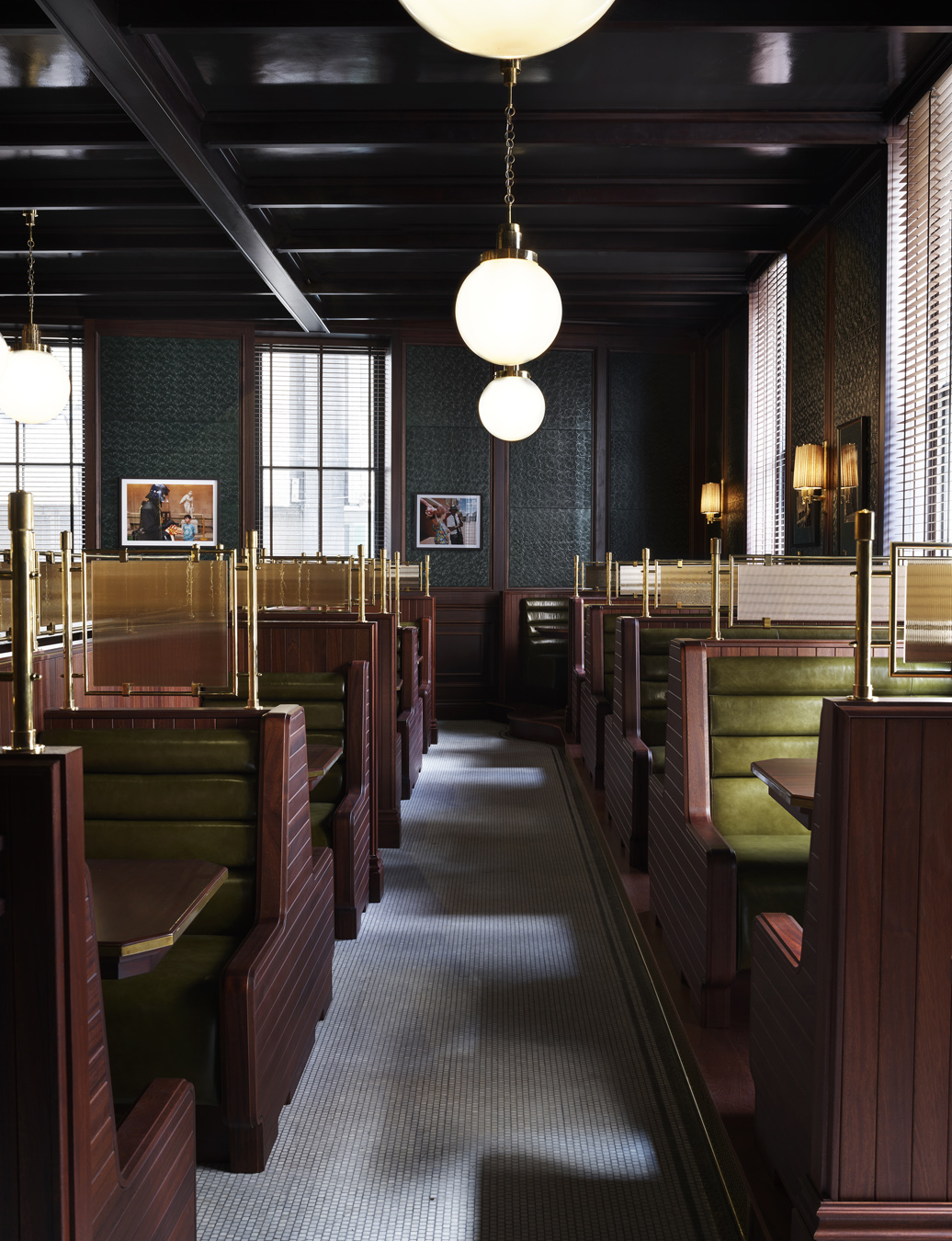 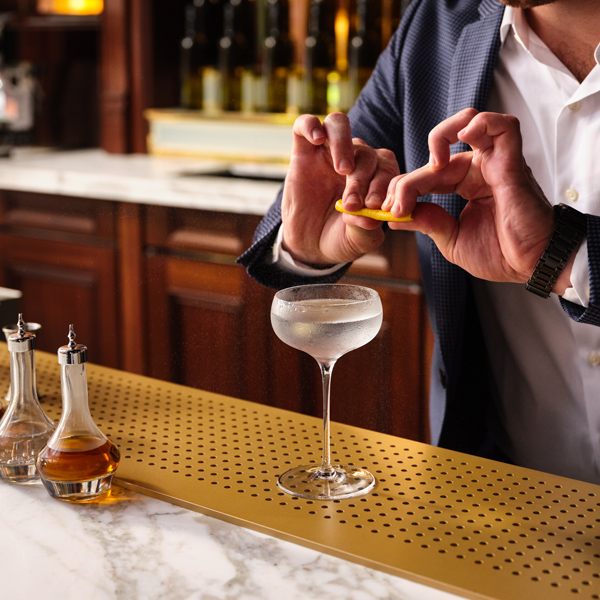 Set inside a lushly landscaped atrium with a soaring glass ceiling, the space is flooded with natural light providing energy and liveliness during the day. In the evening, the restaurant transforms to a more intimate setting, revealing its moody and sensual character.

Side Hustle serves sharing plates reflective of the cuisine of Mexico City, inspired by Chef Ian Coogan’s heritage and lifelong travels. The menu is complemented by a large collection of agave-based spirits and a drink offering that ranges from classics to cocktail explosions under the direction of the award-winning NoMad Bar team.

The Library is the living room of the hotel. Light fare through breakfast and lunch and small plates during the evening; coffee and tea by day, cocktails and wine by night.

A subterranean craft cocktail bar meets stylish lounge, this provocative space is open to all. Here, in this East meets West crossroads, the experience is a sophisticated playground that walks a fine line between commonly decent and acceptably irreverent. Available for private events, Common Decency opens to the public in early spring 2021.

Born and raised in New York City to a Mexican mother and Australian father, Ian's career is rooted in exposure to cuisines from around the world. Most recently, he brings tremendous accomplishment and recognition as Executive Chef of two beloved New York restaurants, Jean Georges' ABC Kitchen and ABC Cocina. Under Ian's leadership, ABC Kitchen earned a James Beard award for Best New Restaurant.

Abram brings a particular passion for the NoMad brand which he helped to build from its inception. As opening Chef de Cuisine in 2012, he was instrumental in creating the distinct NoMad New York culinary voice that earned it a Michelin star for what the guide calls "the kitchen's ability to turn the ordinary into the sublime."

Pietro began his tenure with NoMad in New York in 2014, eventually becoming Bar Manager there and leading the team to earn the award for Best American Bar Team and Best Bar in North America by America's 50 Best. Pietro brings his passion and talent to NoMad London, where he serves as Bar Director.

NoMad is home to a celebrated cocktail program led by Leo Robitschek, having earned numerous Tales of the Cocktail Spirited Awards, the James Beard Award for Outstanding Bar Program, Best Bar in North America and #4 in the world on the list of 50 Best Bars in 2018. In 2020, Leo received a James Beard Award for The NoMad Cocktail Book.

Chris was part of the opening team at NoMad New York, serving in several instrumental roles. After departing to pursue an MBA in Dublin, Chris returns to lead the NoMad London hospitality and dining room teams as Food & Beverage Director. 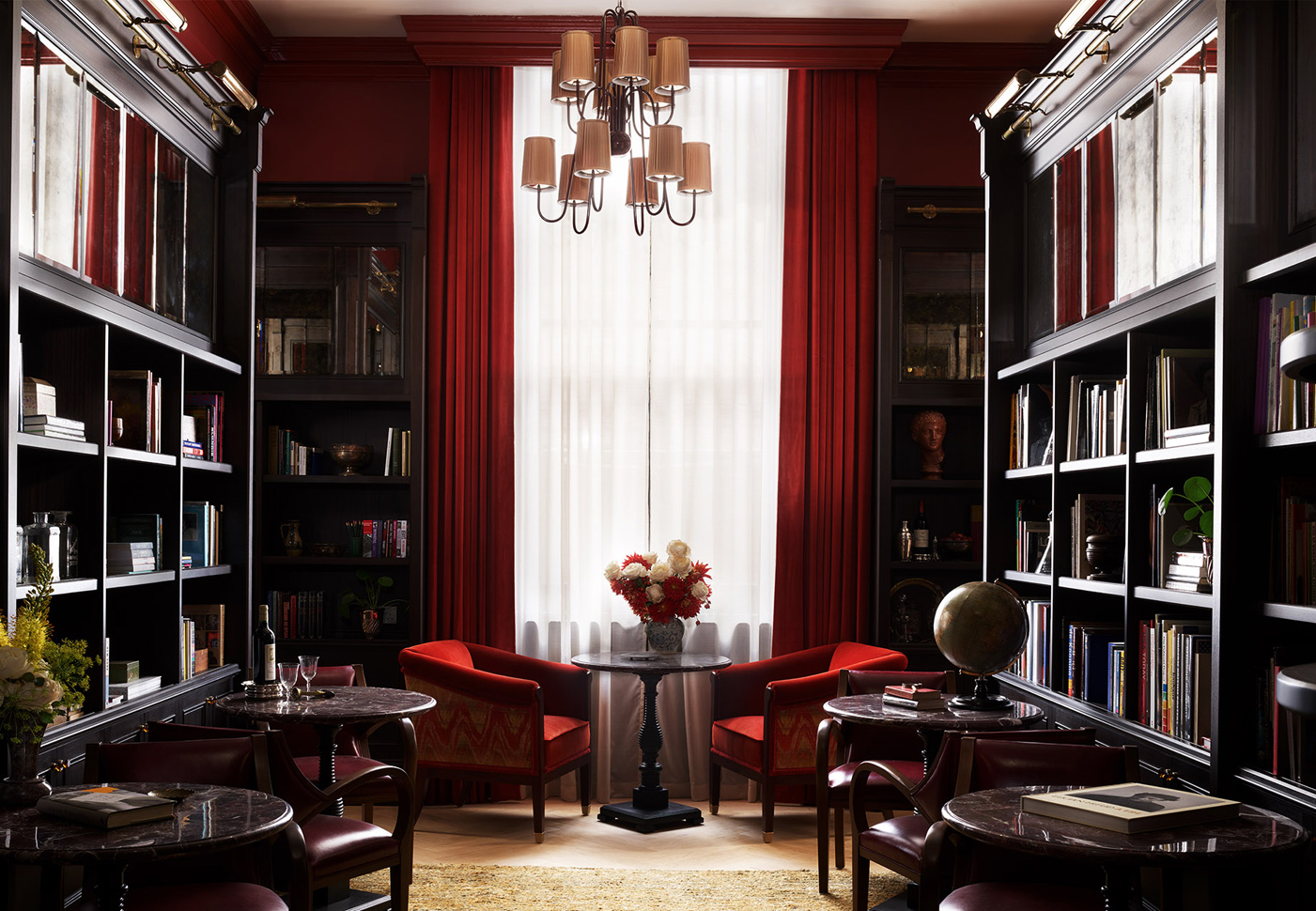 NoMad London sets a memorable backdrop for private dining and social events in a variety of well appointed spaces in the historic building. Please visit our Meetings and Events page to explore and to request more information from our Events team. 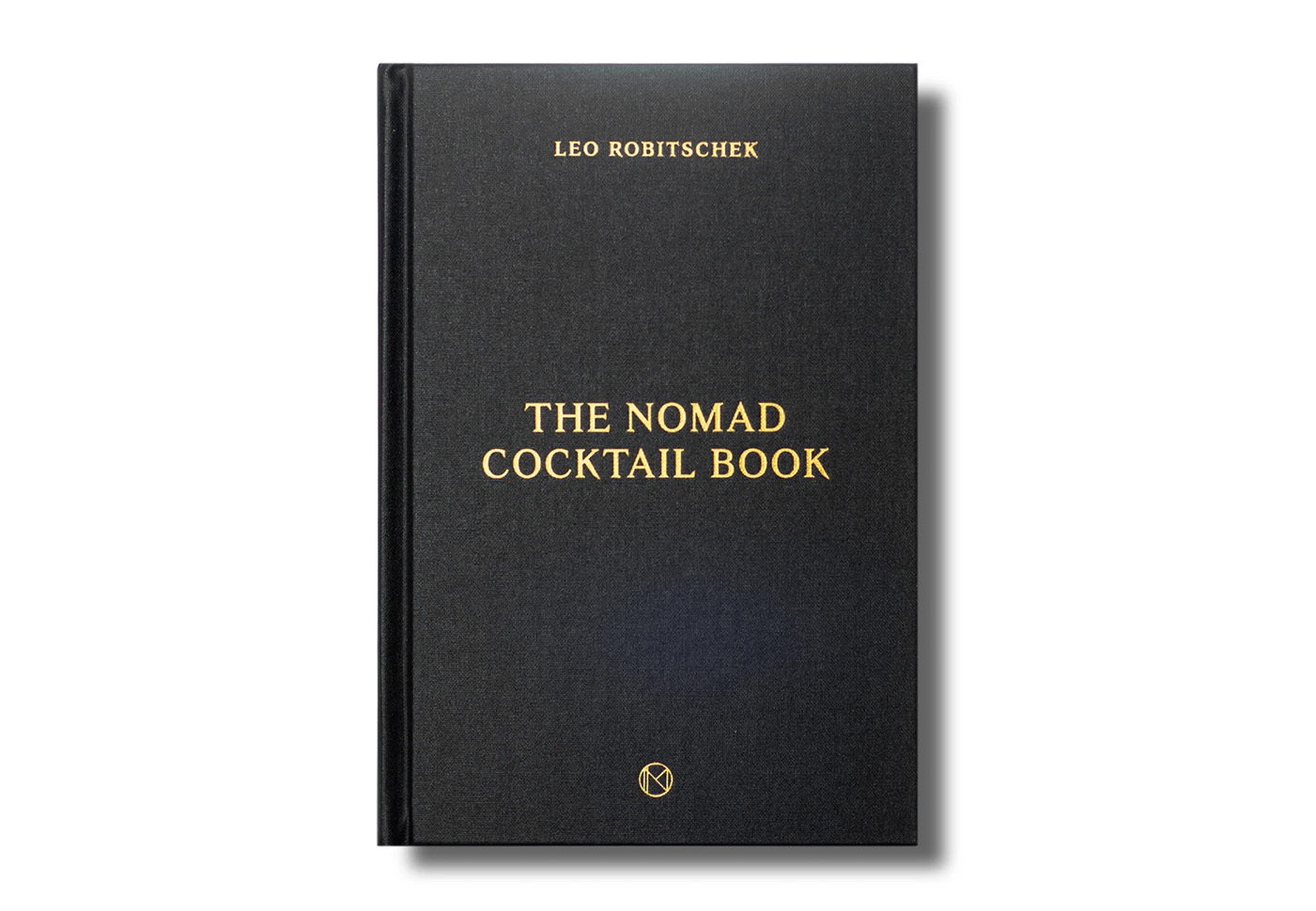 The James Beard Award-winning NoMad Cocktail Book by Leo Robitschek is a comprehensive guide to the art of drink. This new stand-alone edition features 300 recipes, with 100 new, from NoMad's celebrated bar program.