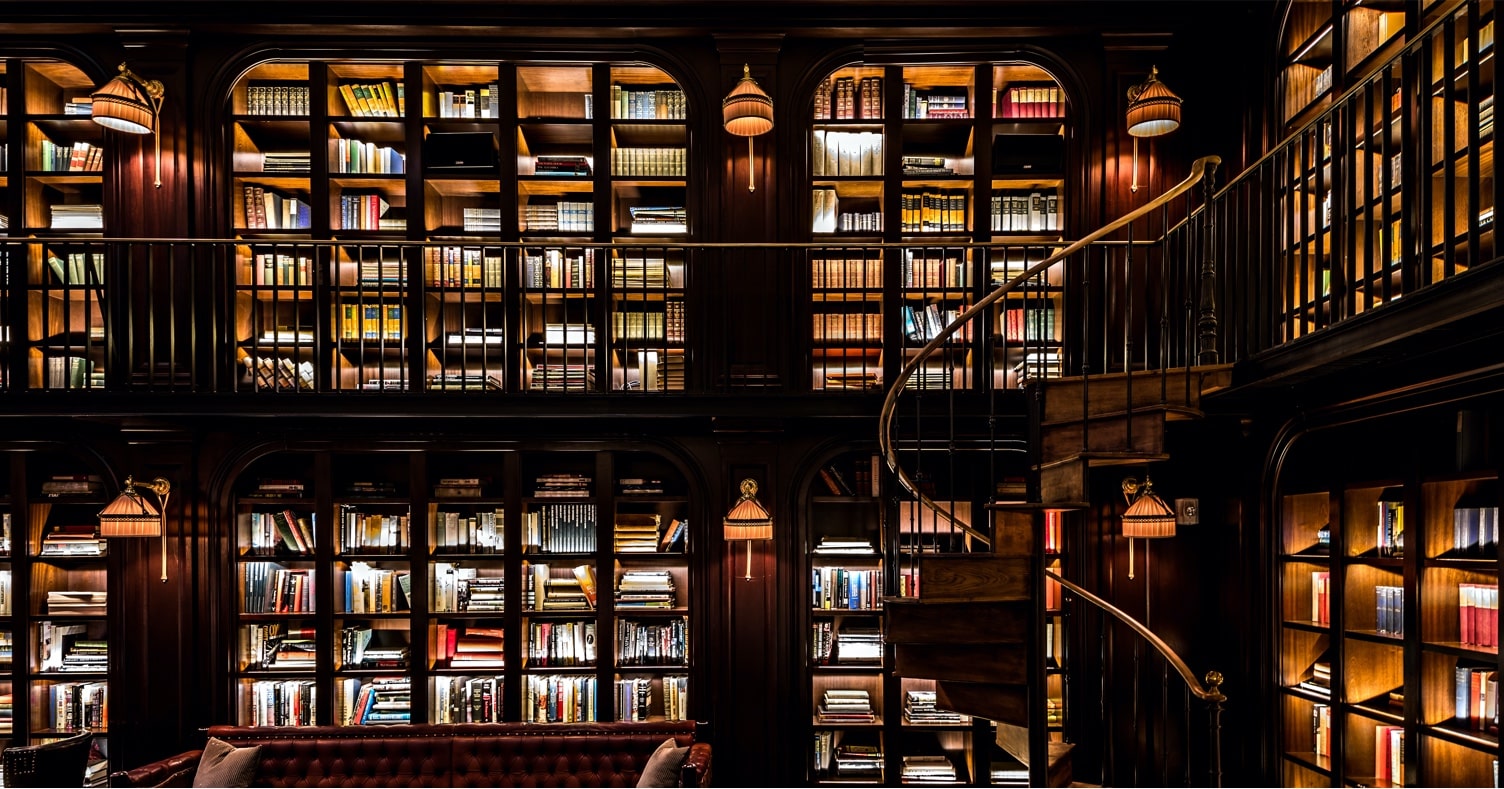 We are honored to work with an abundance of creative talent in bringing each NoMad to life.

Andrew Zobler is the Founder & CEO of the Sydell Group, a hospitality company known for creating and managing unique hotels deeply rooted in their location and architecture. A pioneer in the hospitality sphere, Zobler's core expertise is an ability to identify and collaborate with original talent within the world of design, food & beverage, and retail and bring them together in the creation of compelling new hotels that engage the communities around them. Andrew contributes greatly to the conception and design of each NoMad property, having been deeply influenced by his Grandmother Sydell who was an art and antique dealer.

For the interiors of NoMad London, Sydell partnered with Robin Standefer and Stephen Alesch of the acclaimed New York-based design studio Roman and Williams Buildings and Interiors. As NoMad’s first foray into Europe, Sydell CEO Andrew Zobler wanted to convey the brand’s distinctly New York sensibility while remaining responsive to the building's history and the surrounding neighborhood of Covent Garden. Having worked with Robin and Stephen in the past to design the Freehand Hotels, Zobler was confident that Roman and Williams would showcase the theatricality of the building while also lending a transformative sense of warmth, comfort and intimacy to the former courthouse and jail. Roman and Williams recently collaborated on the redesign of the British Galleries at the Metropolitan Museum of Art, giving them a unique insight into the dialog between the culture and history of New York and London. (Photograph courtesy of Oskar Proctor)

French interior designer Jacques Garcia possesses a truly unique style, mixing 17th- and 18th-century references with modern influences to create a timeless interpretation of French elegance. NoMad New York was his first hotel in Manhattan, the design drawing from his private, idiosyncratic residences and inspired by his time in Paris as a young man. For NoMad Los Angeles, he drew inspiration from the iconic Italianate building while looking to the California coast for contemporary style. In Vegas, Garcia channeled the old world glamour and grand scale of the larger-than-life city to inform the design. (Photograph courtesy of Eric Sander)

Be-poles is the Paris and New York based design studio and creative lab behind the brand identity and art program for all NoMad hotels. While the graphic design and touch points are crafted based on the overarching brand narrative to give each property a distinct personality, the art program takes its cues from each hotel’s architecture, neighborhood and history to further extend the storytelling into the guest experience. As a result, for every different NoMad, public spaces and guest rooms function together to create a unique yet consistent story, depicting a beautiful journey through time and space. (Photograph courtesy of be-poles)